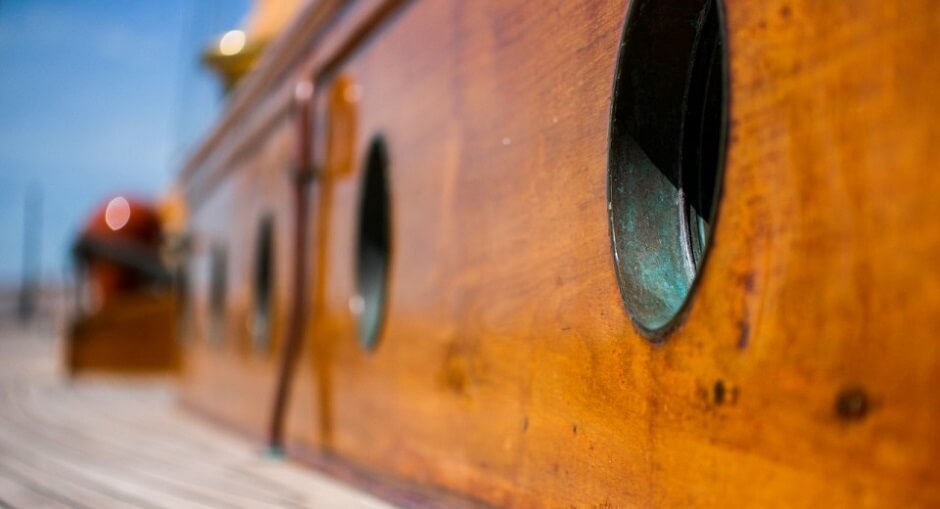 What is perspective in photography?

Photo art is a way to transfer three-dimensional space into 2D using visualization. To keep the picture realistic, you should emphasize the depth and volume. You can control this with various types of tools and depth of field. Try learning basic steps for successful shooting.

What is perspective photography

Perspective photography is quite a common phenomenon. First of all, it is the technique that guarantees volume and expressiveness of the image. In other words, it is a perception of depth. It happens due to the presence of large and small objects in a frame.

There are three possible answers. Just choose the one you understand better: 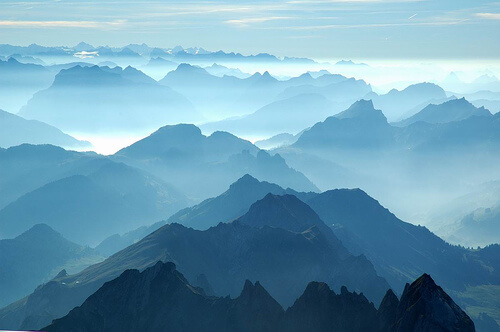 No matter how transparent the air may seem, it is not, in fact. Air consists of molecules that have their own density and weight. It is air that gives us number of interesting tonal perspectives. The farther the subject is located, the less clear its contours, and the shades are lighter. The most usual types of this effect are frequently found on foggy, windy and rainy pictures.

A person, perceiving the distance of objects, perceives not only large-scale changes, but also notices that the space is filled with air. The thickness of the air layer, the degree of its transparency depends on many factors.

Let's think about the space that we reproduce in our photographs. This space is always filled with air, blowing winds can add smallest particles of dust, rain and evaporation of water from the surface of the earth saturates this space with moisture. People make a significant contribution – industrial, transport and other technological emissions decrease air transparency level. It turns out that the space between distant objects of shooting is not as invisible as it seems to us.

The feeling of space illusion is further enhanced when the foreground objects are showed in a natural color, while those in the background are demonstrated in shades of blue. 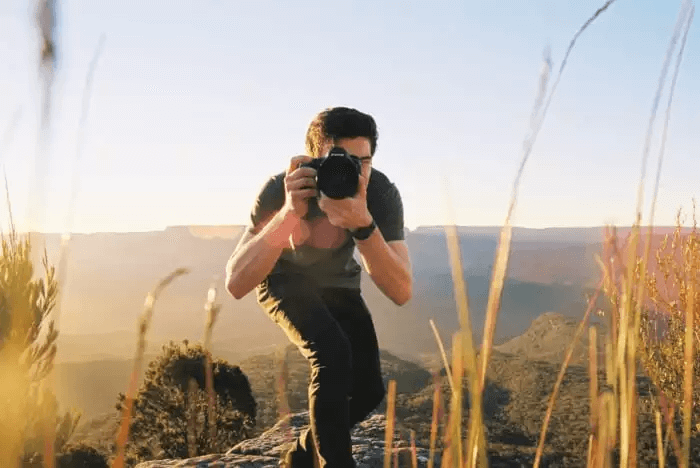 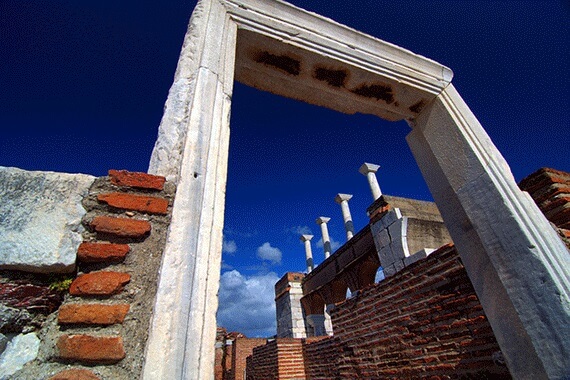 What is necessary for capturing this magic effect? Sleep less and want more. It is absolutely important to be at a right time and place, in order to take advantage of tonal perspective, courtesy of nature, and show the remoteness of medium and long-range objects with the best tool of each photographer – depth of field. 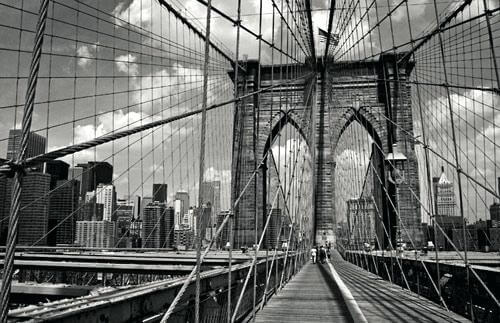 Linear perspective photos are frequently used, when we can see lines that go straight at first, but as a result tend to converge at some point. Examples of such an interesting effect are better observed, when looking at a long road, a row of trees, fences, etc. This technique is an excellent illustration of a frame with a rhythm, movement and dynamics.

In addition to these options, you can find also a panoramic perspective. This is an elongated image, covering surrounding environment as much as possible. In relation to human eyes, a perceptual view is also distinguished, combining several options at once. 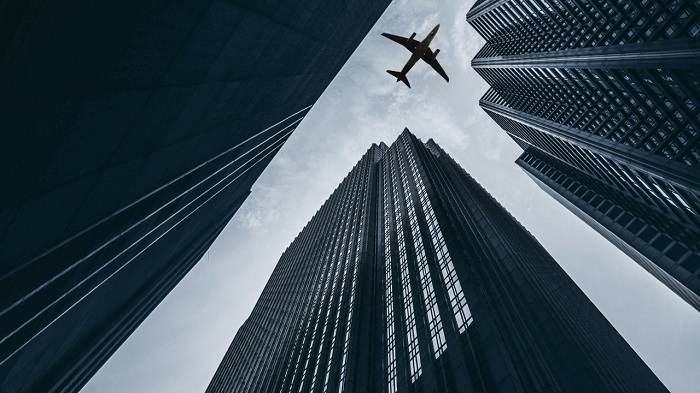 If the above mentioned part helped us to define this tool, now we are going to find out what to do to make it happen. More precisely, what should we take into account to make annoying buildings seem more dynamic and different from classic shots.

Observation. Environment is full of various angles and views which are not noticed in our everyday life. Include an independent object in the frame, which will be strengthened by the plot of a photo. It is appropriate to place the thing at the end of converging straight lines.

Diversity. Place the model in a portrait or shoot natural objects so that the foreground, mid and backdrops are clearly distinguishable. It would be nice to have some background present. Natural haze will perfectly cope with this goal, because it will make the image more complex and interesting.

Combination. Actively play with different scales (small and large) in order to emphasize what you need and set an additional task to analyze and compare depicted objects.

Lighting. It is well-known that the side and diagonal light is the best to highlight the subject. Frontal light will not be able to emphasize the volume and create any cut-off pattern. Lighter objects appear more distant. This is due to the fact that we see distant objects through the thickness of diffusing light; distant mountains seem lighter. 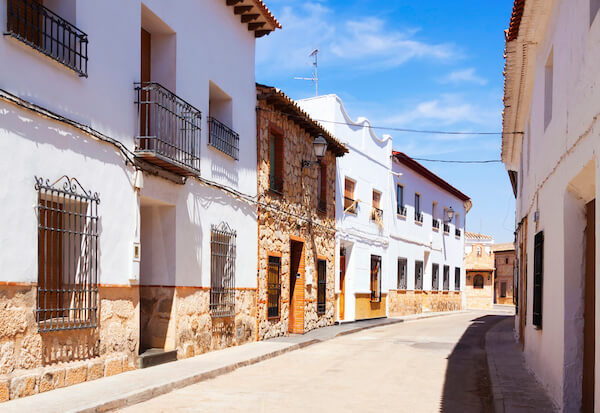 To identify the volume of objects of different sizes different light options are needed. In general, both strong and shadow light do not work well for all cases. Only careful choice of tools and necessary approaches can create a magnificent result.

It is the the easiest way of three-dimensional post-processing of the image. Unlike other processes, the viewer hardly notice changes, which will preserve maximum natural effect. 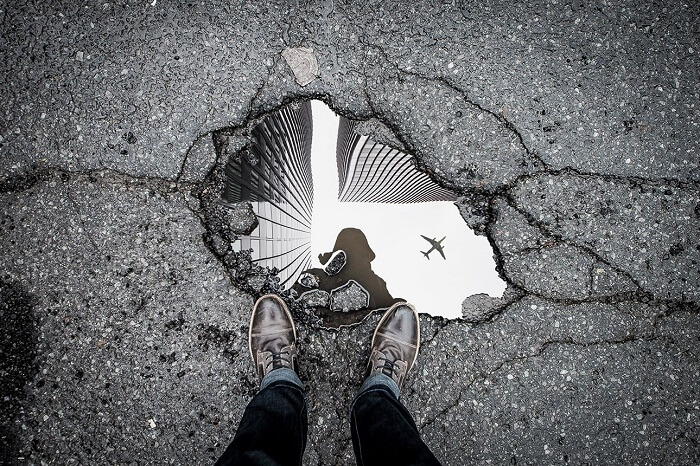 Modern digital devices have led to the fact that most photographers do not know what is perspective in photography and how to emphasize it in every single shot. Many people prefer to take advantage of zooming and snapshot a small part of composition. At the same time, they pay attention to the size of objects and forget about the space between them. It is essential to learn and develop important skills, if you are looking to increase your professional level. That is why try these few steps to practice and train:

Remember main features of your camera after these lessons and you will discover new horizons in this art. Otherwise choosing different shooting points (low or high) and optics with various characteristics, you risk getting a huge nose for a model, short legs and a big head or vice versa, etc. But with a little practice and much patience, there is a great possibility to succeed. Do not be upset! Thoughtful approach and smart post-processing applications will save the situation! 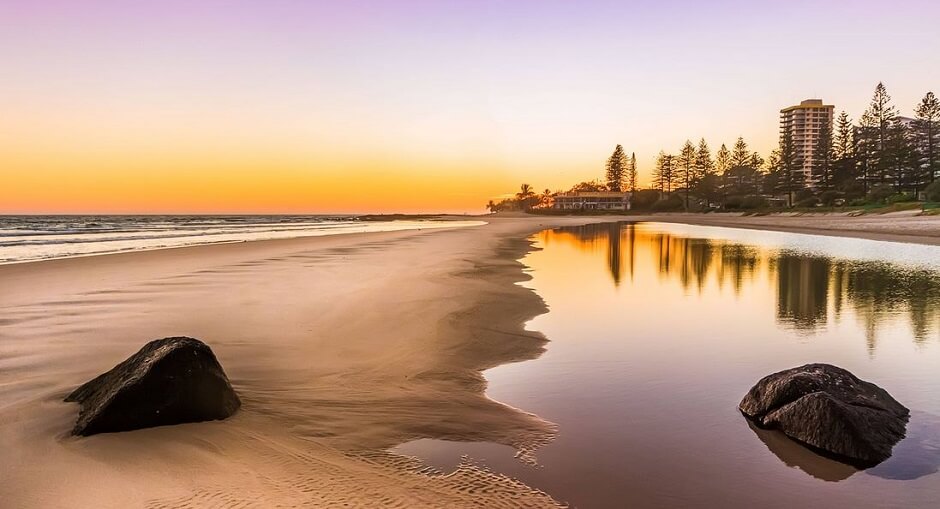 Nowadays everyone who has a digital camera can consider himself to be a modern expert in this art. There are many rules and standards, which 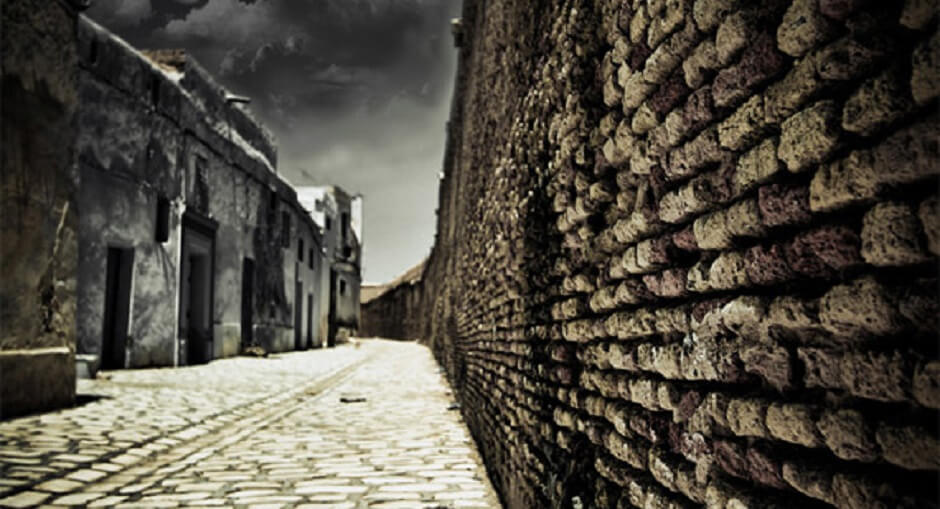 When taking pictures, we constantly strive to capture the world we see around. Imprinting photo textures offers us another problem that need 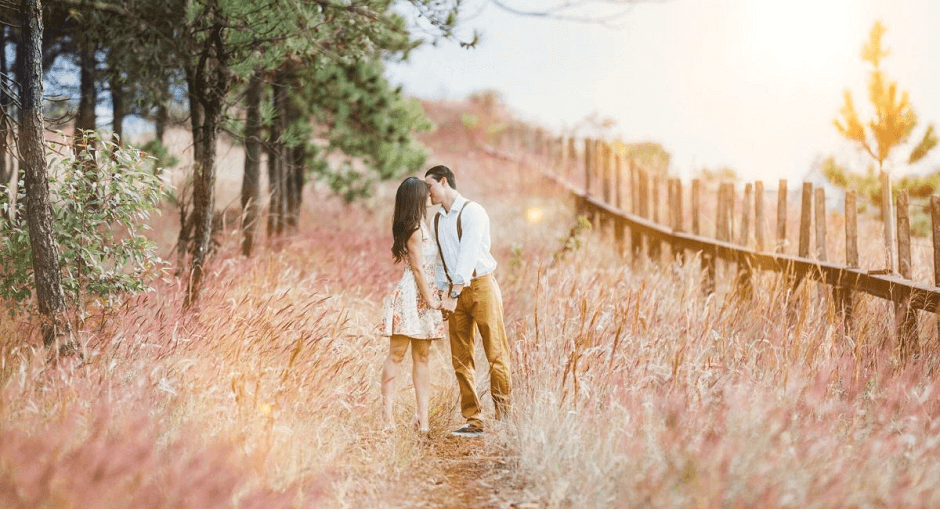 Every tool that you have at your disposal as a photographer can contribute to gain certain position in this market. For example, there is no

Send us your favourite photos.
Get professional retouch only for $0.99.
Copyright © 2019 Retouchme