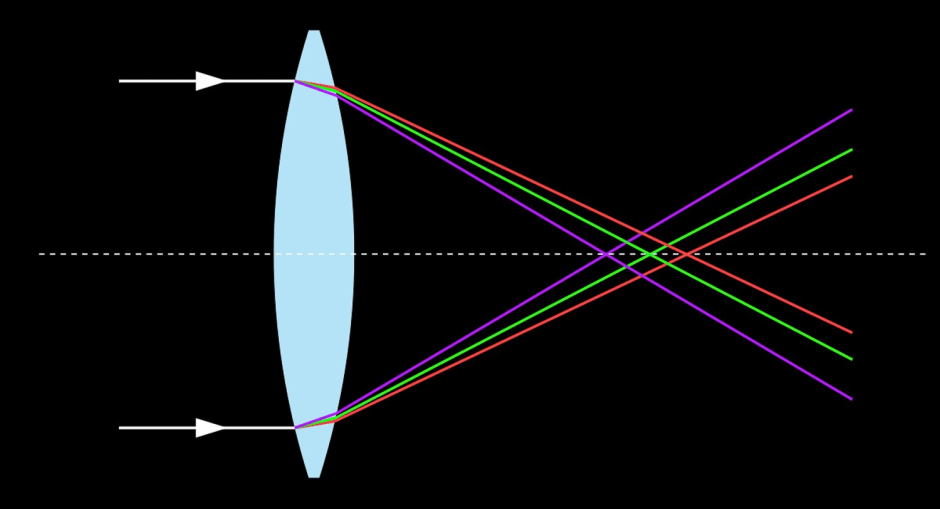 What is chromatic aberration?

To answer the question of what is chromatic aberration (CA) in optics, let's talk about the aberration background itself. Shooting aberrations are a kind of transverse deviations that the optical system exhibits when projecting an image onto a photosensitive element (camera matrix). If the image that we see is taken as a standard, then it may differ in the photo (it may become worse than in reality). The problem is that the refractive index is not constant for all wavelengths of light. Blue light has a slightly higher refractive index than red light. The green light has a value somewhere between. This is called dispersion, and it is what gives rise to the prismatic effect that you see when white light hits a prism of glass. It’s a real difficult thing to deal with when designing lenses for imaging.

Since blue light has a higher index, the lens will have more optical power for blue than it does for red. So when a lens focuses white light, the blue image is formed in front of the red image. This is called axial color. The difference in focal length between red and blue.

Since the red and blue light experience different focal lengths for the same lens, it also means that each color sees a different magnification. You get the lateral color off-axis. This results in little radial rainbows in the image as you go from the center to the edge of a field.

It is primarily for this reason, that there are many different optical glasses, each with their own dispersion characteristics. Dispersion is one of the reasons camera lenses are expensive. 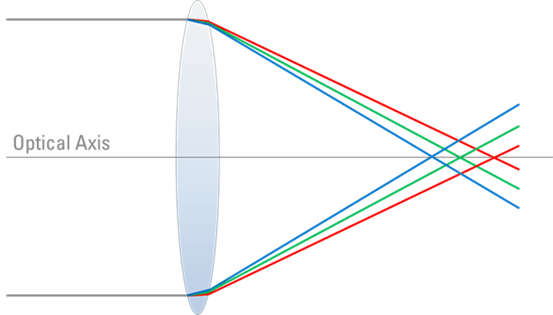 1. Check various aberration types to know the difference and means.

Spherical aberration occurs due to the spherical shape of an object in a prism. Rays from the corner of a lens focus light closer to the camera sensor than beams from the center of a lens. Due to the fact that rays hit different areas on a sensor, instead of a clear point, we get a circle of scattering. The stronger spherical aberrations, the correspondingly larger the scattering circle. Detail, and accordingly the sharpness of such an image becomes worse. The contrast of such a picture also drops along with sharpness.

Coma aberration arises in the same way as spherical, because rays are focused at different distances, but unlike spherical aberration, they do not pass through the optical axis of a system, but at an angle. Because of this, centers of scattering circles do not coincide and overlap each other. This form of scattering is similar to the shape of a comet, which is why this aberration also received such a name - coma. In practice, such a defect is not so easy to notice. Modern lenses are well corrected for this type of aberration. But sometimes such an error shot can still be seen in some wide-angle lenses, appearing at the edge of a frame. Coma can be noticeable and cause significant harm in astrophotography, where accurate reproduction of the smallest points in a starry sky is very important. Blur or crop effect is unacceptable because the view has to be absolutely clear, due to zoom. In other genres, it is unlikely to be a serious flaw, depending on a shooting method and post-processing tricks. 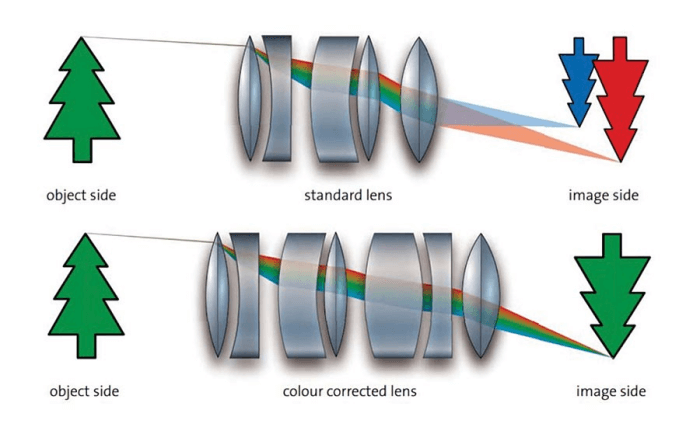 The curvature of a field also arises from the shape of a lens and results in a curved image surface. The image may be sharp, but the surface is incompatible with the flat sensor surface, so the sharpness will be uneven. For example, if you focus on a center of a frame, its edges will be out of focus. Or vice versa, if you focus on the edge of a frame, the center will be out of focus. 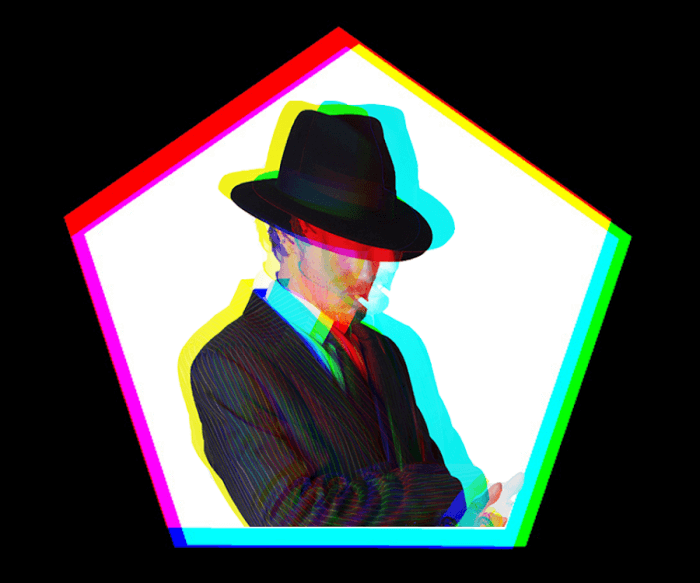 Astigmatism occurs because axial rays of a lens have different points of convergence. Astigmatism means that an image can be sharper in one area of a frame than another at the same distance. Astigmatism can be seen at the angle of a wide-angle frame in a photograph where there are clear lines.

Distortion, in contrast to aberrations, does not distort sharpness but distorts straight lines in space. Diffractive aberration occurs due to the diffraction of light passing through the lens diaphragm. Diffraction occurs when the aperture is heavily covered and limits the resolution of a lens. In other words, with the onset of diffraction, sharpness in a photograph falls across the entire image. 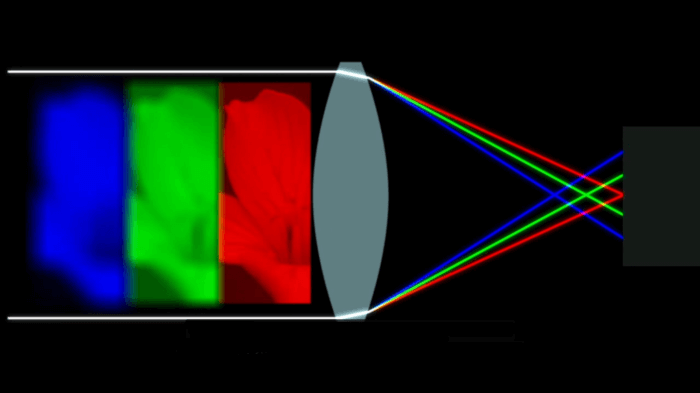 2. What are CA lenses and where do they come from?

In almost all tests, lenses are tested for chromatic aberration levels. This indicator is also used to assess the quality of an image obtained from compact digital cameras. Chromatic aberration is visible on large prints and when viewing photos on a screen. Most often, they look like one or more colored stripes on contrasting transitions (for example, around the contours of an object, where light areas are adjacent to dark areas). Chromatic aberration is sometimes referred to as "color fringing". CA leads to a decrease in image contrast, loss of fine details, and reduces overall sharpness of the image. 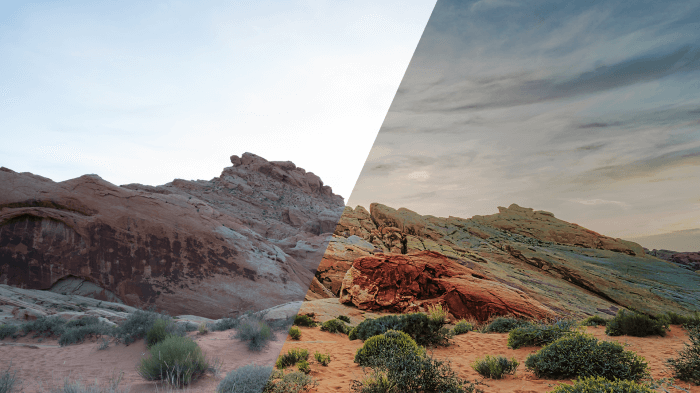 The level of CA distinguishes inexpensive lenses from professional ones. The difference is particularly noticeable with telephoto or wide-angle zoom lenses are used. Chromatic aberrations often coexist with a lens aperture: expensive high-aperture lenses are with an increased CA level at open apertures.

Lens tests and descriptions often mention special types of optical glass such as low dispersion, ultra-low dispersion, or fluorite optics, all of which are used in expensive lenses to minimize chromatic aberration. 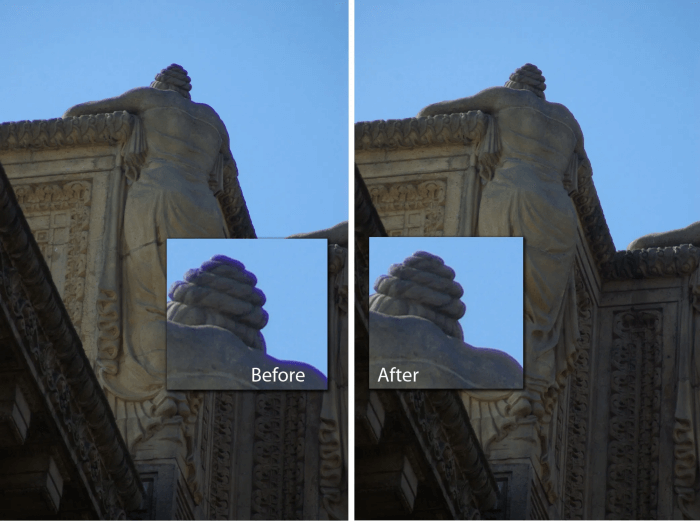 4. How to fix chromatic aberration?

In the past, when photographers shot only with film, the only way to do this was to use expensive professional lenses. Covering diaphragm, like other methods, does little or no help. For digital images, there are special methods to fix chromatic aberrations in graphics editors, which can reduce the level, and in some cases completely eliminate CA.

Play with various camera tools to avoid aperture exceed and include aberrations into the frames. Use flash and boost ISO to see if the result is changing positively.

Choosing the different focal length is also helpful in a mode to improve the picture and its effects.

Put the model of a shot in the middle of a frame to reframe the image. It usually helps, because chromatic aberration tends to exhibit when the camera is moving away from a picture center.

Test your lens to understand if it is good enough to avoid any distortion of a photo. 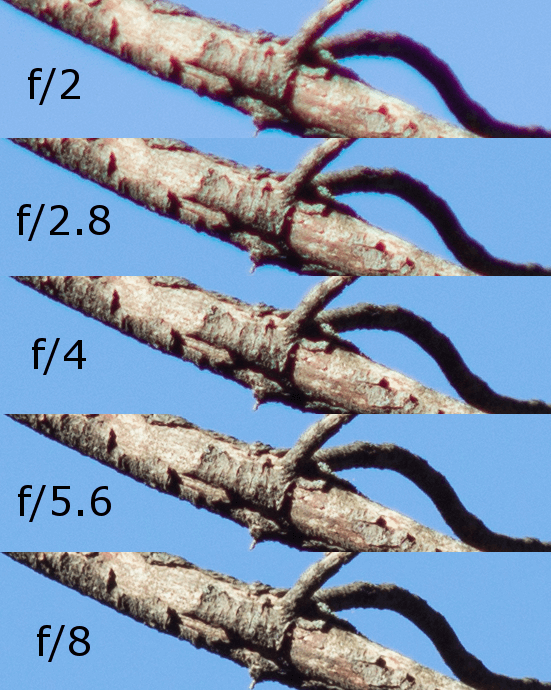 You can only manually correct CA in images where they appear clearly. Editing CA in one shot does not take much time, but what if you need to edit dozens or hundreds of photos? Professional programs and applications, which are specialized in problem-solving will help. Setting necessary tool, it can almost completely automate the CA correction technique if you use compatible lenses and cameras: the camera will "tell" the program which lens, focal length, aperture settings, and even focusing distance was used in every frame. By enabling the CA correction effect (by checking the corresponding options), you will automatically start the correction algorithm developed and already tested by engineers. 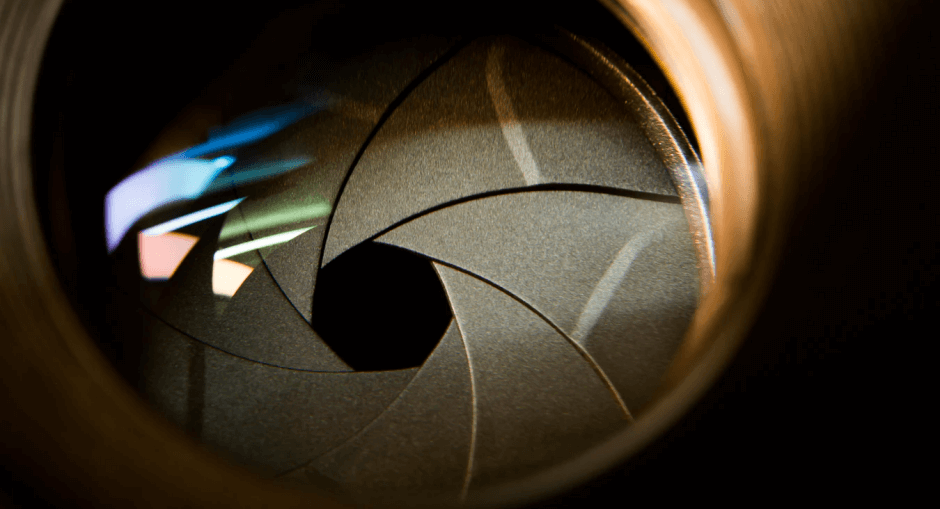 Get used to various types of camera lenses and functions. Distinguish optics by focal length. Consider the lens aperture ratio, be 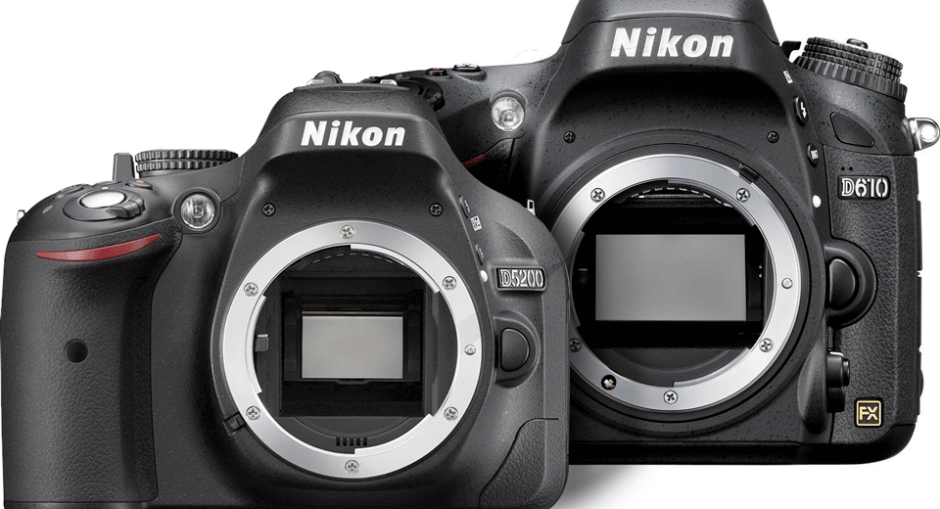 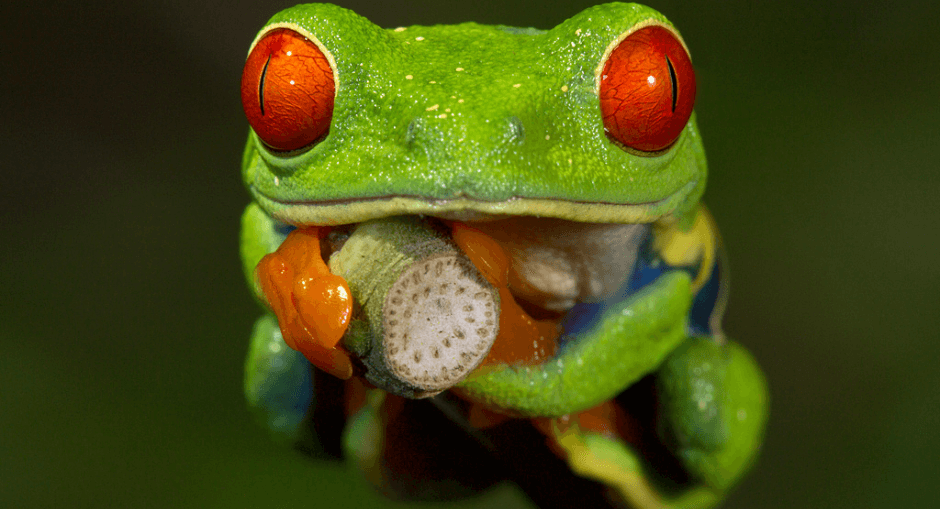